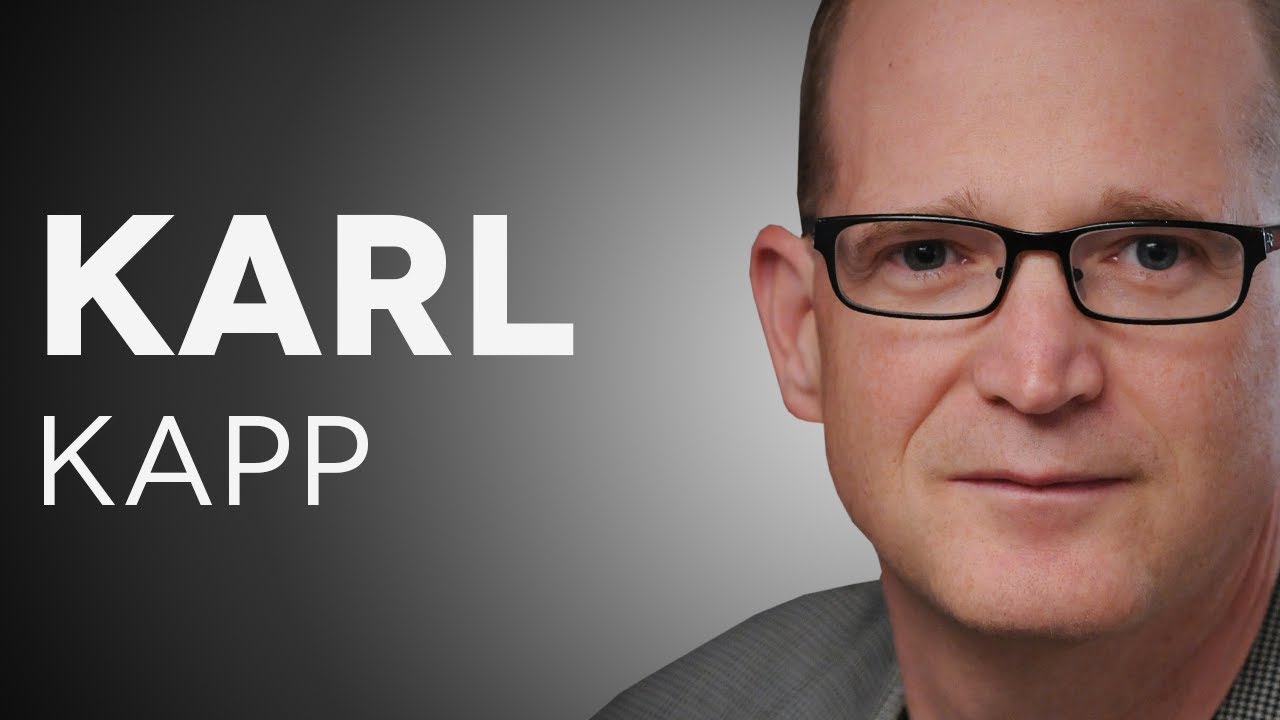 The other day a group of students from Bloomsburg University's Masters Program in Instructional Design and Technology and myself had a chance to check out the online, multiplayer game developed by Mohsin Memon called Evivve.

It was a fun and instructional experience for myself and my students. We learned about resource allocation, making tough leadership decisions and the value of effective communication. During the game, our job was to work together as a team to conduct some mining to ensure that we could survive into the future.

If we didn't focus on the goal and didn't work together we would perish. Which, unfortunately, we did end up perishing but in the most fun and instructional way. Along the way, we exchanged resources, determined who should perform what task and settled on a strategy for survival. I think overall we held our own but we definitely need to go back and try again. We really liked the idea of being able to communicate via the virtual classroom software and play while having robust conversations about what actions we should individually and collectively take. Afterward, I had a chance to catch up with Mohsin and ask him a few questions. Here is part of our conversation.

You've developed a highly immersive corporate leadership game called Evivve. Can you tell us a little about the game?

Evivve is a Multiplayer Online Game-based Learning tool built using insights from Applied Behavior Sciences and Neurolinguistics. It's designed to simulate inter- and intra- team interaction similar to the kind we deal with in our workplaces. The game has a central goal: to get Movilennium (a unique resource in the game). As learners play the game, they are very likely to get derailed by the numerous small tasks that are essential to be able to ultimately win. Teams that work together and hold each other accountable along the way win the game.

I know what I learned and the students learned from the game but, in general, what can people learn from the game?

Players can expect to learn important insights on collaboration, communication, complex problem solving, decision making, strategic thinking among other things as a result of playing the game. The learning from the game doesn't directly emerge from the game-play itself because the gaming period is too cognitively heavy to draw valuable learning while the game is on. However, after the game-play, learners are encouraged to reflect on how they played and what they did -their productive and counterproductive behaviors. This leads to a meaningful learning opportunity in the areas I just mentioned.

Totally agree, we had a great deal of learning from our reflection and thinking about what actions we took and what actions we should not have taken (laughs). Okay, next question. You've observed thousands of people play the game, what patterns or insights do you see from observing that many people playing the game?

There are just too many insights to mention in a short time but here are some big ones:

An element that emerges very strong for nearly everyone who plays the game for the first time is something I like to distinguish as authentic and synthetic behavior. Everyday we live our lives using synthetic behavior - these are learned behaviors of our responses to certain situations we deal with. In Evivve, players don't always know what to do and so they are forced to act using their default ways of dealing with things - the authentic behavior.

From all the people that I've seen play the game, I see them displaying authentic behaviors in the first round of the game. This lends itself to some incredible coaching conversations subsequently.

Another valuable insight is something I like to call the "Silent Defiance". The game offers an opportunity for people to come up with a strategy in order to win. Every team has one or two members who don't exactly understand what's going on or they don't buy into the strategy that the team is forming. And more often than not, those individual members are too shy to share that "they don't get it".

During the game-play they are often the ones who, sometimes unknowingly, sabotage the game. They accept offers they cannot fulfill and as a result compromise the 'high-ground' for the entire team. High performing teams, on the other hand, often check-in with these quiet people early on and ensure they're on-boarded correctly. By doing this they're able to turn a potential saboteur into an asset.

How have organizations leveraged the game during these strange times where many people are working from home but still trying to carry on their work responsibilities?

Organizations have benefited from Evivve in many ways. Here are a few:

Competency development programs: Evivve has been used by many organizations to develop important leadership competencies virtually. Instead of a talk or a lecture on heavy topics like Emotional Intelligence or Strategic Thinking, Evivve's interactive approach supports a far richer learning experience.

Employee Engagement: Several organizations have also used Evivve as an employee engagement tool in recent times. They have built championships around the game to award the team with the most number of Movilenniums. I find this to be a very productive way to engage people because alongside engagement, you're also able to ensure the participants are taking away value lessons on collaboration, communication and other important workplace competencies.

What advice would you have for anyone who wants to create a learning game?

I would say, start with the 'why'. Ask questions like: Why do you need a game? What problems do you wish to solve with a game? Creating a tech-enabled game from scratch can be an expensive endeavor which is heavy on time, skills and money. So be sure of what you want to build. Develop many prototypes along the way before starting software development. And most importantly, play test your games many times. It's never too late to change elements of your game if it'll make your game a more fun and engaging learning experience for learners.

Karl Kapp, Ed.D. has been in the field of Instructional Technology for over 20 years as a professor and as a practitioner. During that time, he's shared his knowledge and insights through books, LinkedIn Learning courses, peer reviewed articles, and keynote and presentation sessions at industry events. He's a learning professional who happens to know gamification, online learning and interactive course design. Follow him on Twitter @kkapp or subscribe to his LinkedIn Newsletter "L&D Easter Eggs."

And check out this soft, soft (and quiet) launch of online workshops at T&D Mentor. You could possibly be the first person to take one of the workshops.

Played Evivve already?
Want to write about your experience?

Did you know? Writing about an experience helps you to process it better

Want to use
Evivve with your clients?