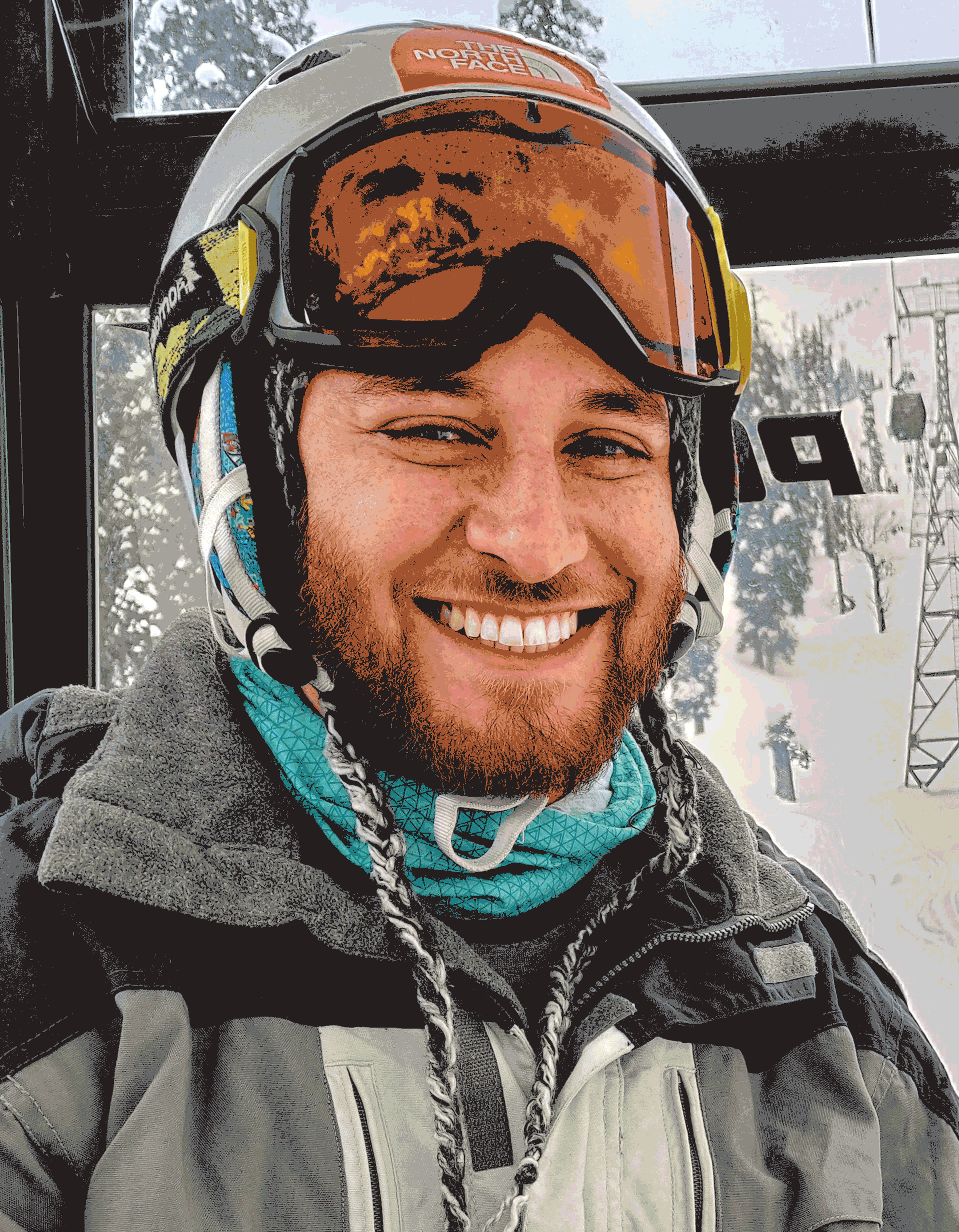 Mohsin is an learning facilitator and game designer who also loves snowboarding the Himalayan mountains. He has designed and developed over 50 games which have been played by leaders of organizations like Uber, Deloitte, PwC, Coca Cola, Motorola, Marsh, HSBC and many more.

What inspires Mohsin to build games for learning is his own experience and relationship with education and learning. Growing up in the United States, Mohsin did not have access to higher (tertiary) education which propelled him to explore learning through other mediums. He believes games like Sid Meier's Civilization among others have played a significant role in his ability to understand and make sense of the world around him.

Today Mohsin works to design and develop games that can make a positive difference in the lives of people who play it. Take a look at the company that Mohsin founded: